The intimate Lavender Inn is the setting for the innovative Ojai Culinary School. The cooking school offers a wide variety of hands-on and demonstration cooking classes ranging from visiting chefs to local artisanal cooks. The emphasis on the cooking classes is to develop technique and expertise along with a sense of ease in the kitchen.

Let us cook up a celebration for you – whether it’s a birthday, a bridal shower, or just a group getting together. We can tailor your class to your group’s cooking skill level and type of desired menu. Chefs will work side by side with your group (limited to 8 people) to create a memorable meal. One popular class is our seasonal Cooking with Lavender class taught by cookbook author and Chef Robin Goldstein. Plan a weekday class and get $10 off per room.. Call Beth at 805.646.6635 to reserve your group experience.

The Ojai Culinary School is the perfect place to host your team building class.. We offer an interactive approach where participants get to know each other in an environment that is ideal for building strong relations in a fun, hands-on way while eating delicious food. For example our Pizza Making/Interactive class with Chef Randy Graham has proven to be fun yet bonding while creating your own pizzas (gluten-free as well). Call Beth at 805.646.6635 for more information!
Call 805-646-6635

Join us for our Winter Classes: 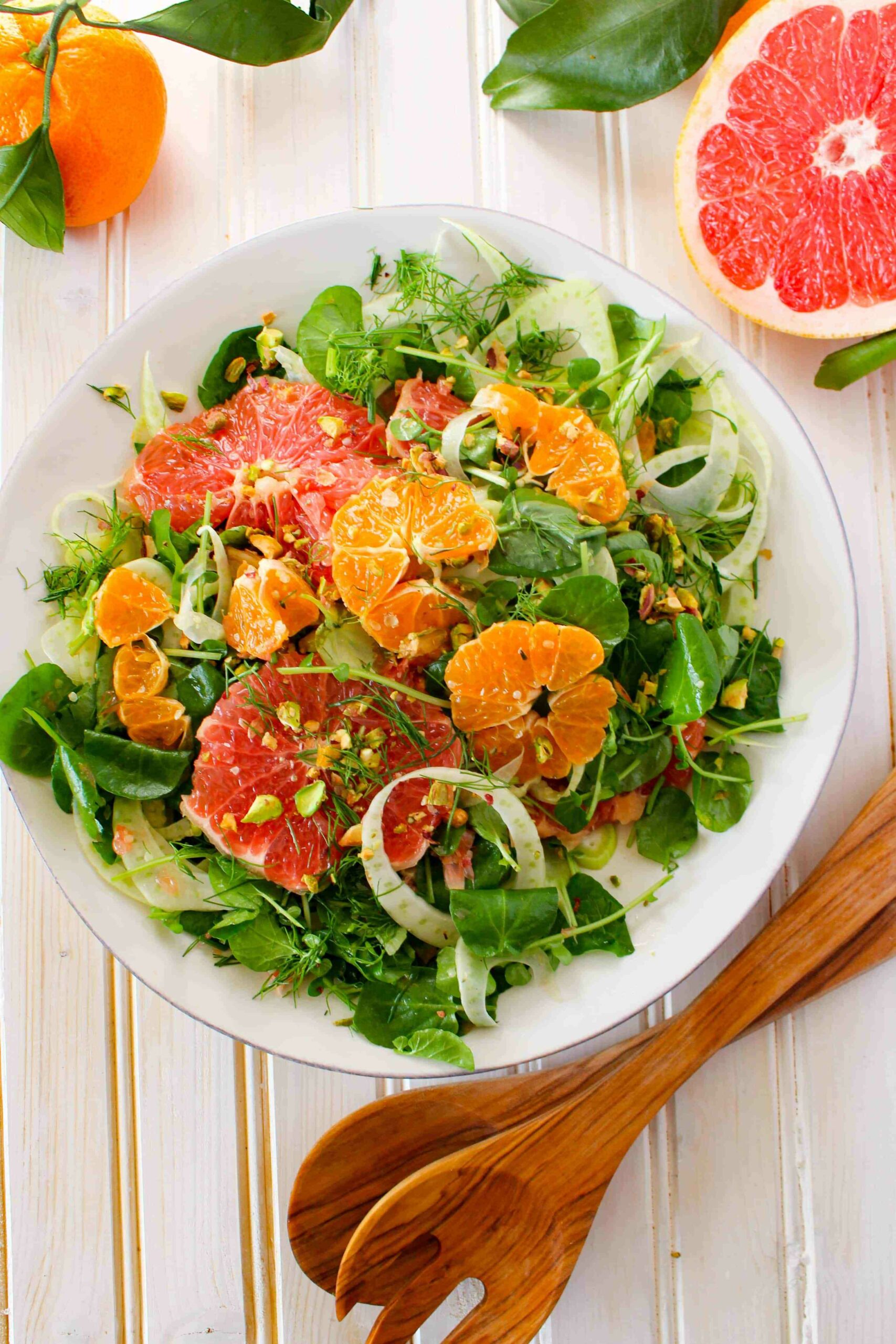 In The Orchard with Chef Robin Goldstein

Join Chef Robin for a fun afternoon in the kitchen at The Lavender Inn. This hands-on class will be a celebration of the citrus season in Ojai. Learn to make the following citrus-inspired recipes from Chef Robin’s cookbook,
A Taste of Ojai Cookbook – Flavors of the Valley 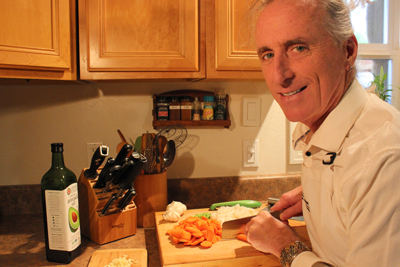 Keith is a native of Orange County, CA and grew up in Los Angeles. As a child, he was inspired by his mother and grandmother, both of whom were excellent cooks, as well as being greatly influenced by Julia Child and Graham Kerr, The Galloping Gourmet.
Having experience in all phases of restaurant work since the 1970’s, from busboy to management, his resume includes Ah Fong’s of Beverly Hills, Yesterday’s of Westwood Village, and the Century West Club of Los Angeles, among others.
He apprenticed under a Cordon Bleu-trained Chef De Cuisine at Bon Appétit in Westwood Village, Los Angeles, CA.
He has performed as chef in several restaurants in Mammoth Lakes, CA, a popular ski resort destination, including The Comstock Lode, Comstock II, and The Bus Stop Café.
Cooking is among one of Keith’s utmost passions. He is continually researching and creating new and exciting recipes to share with friends and family. Keith is currently offering private chef services.